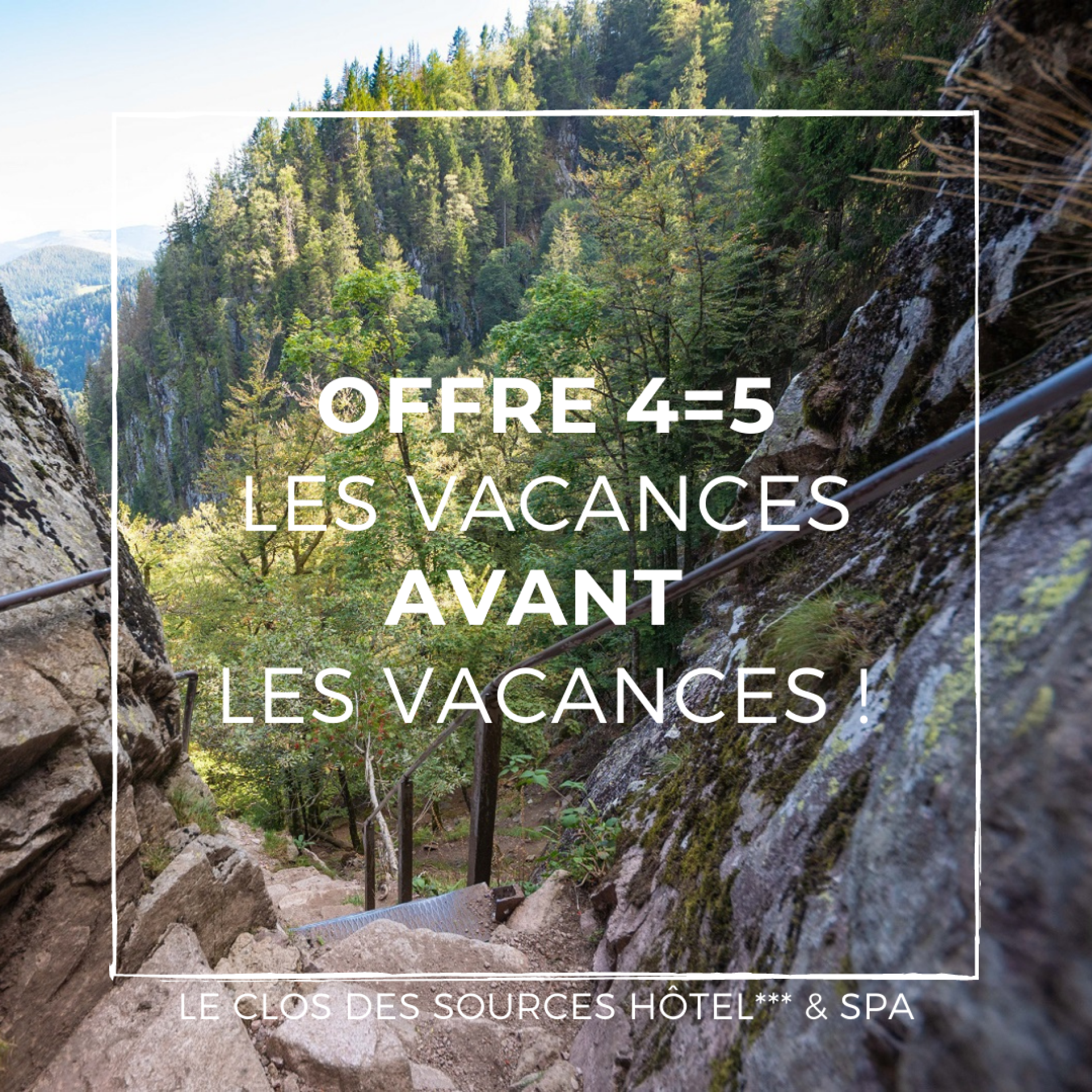 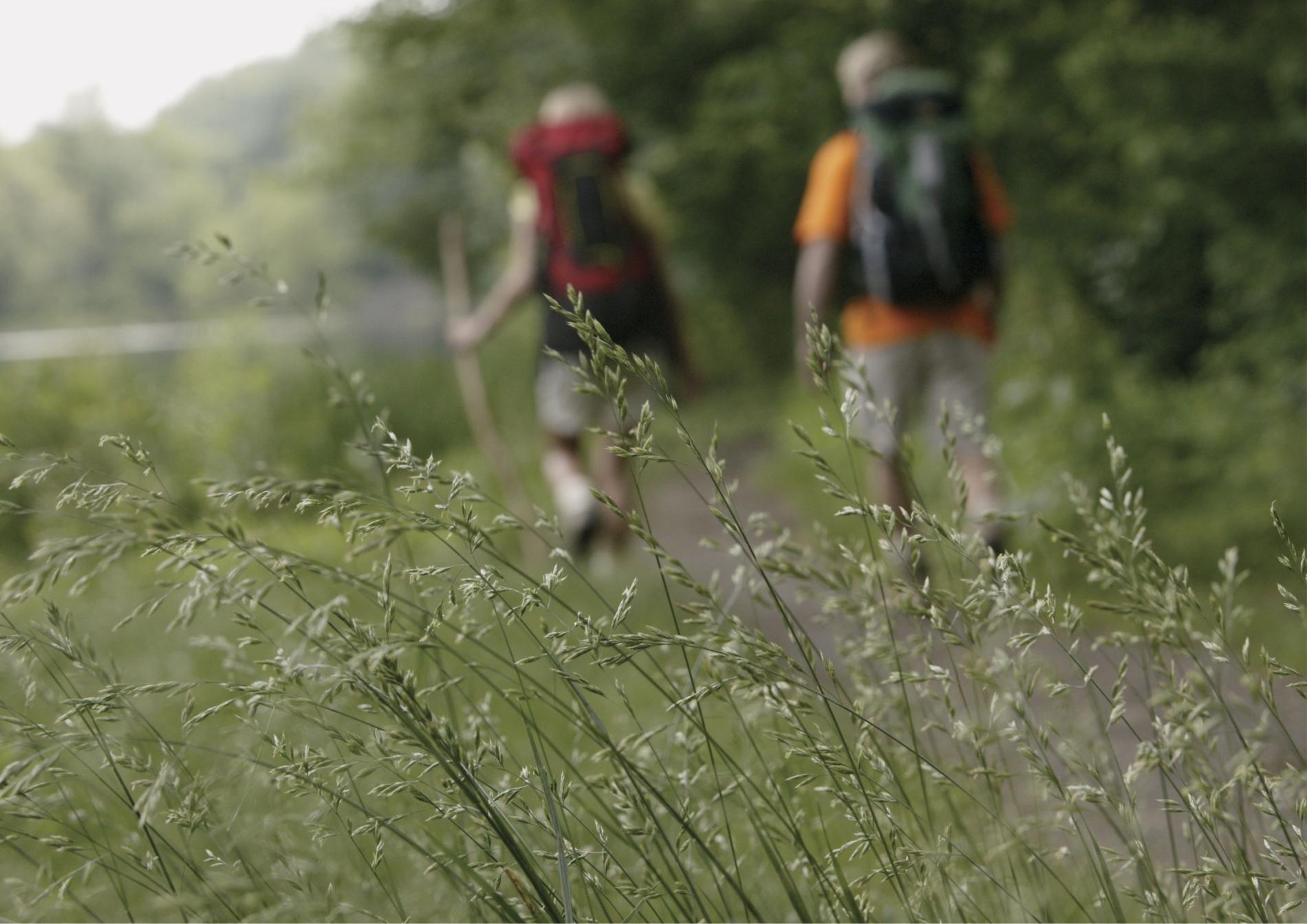 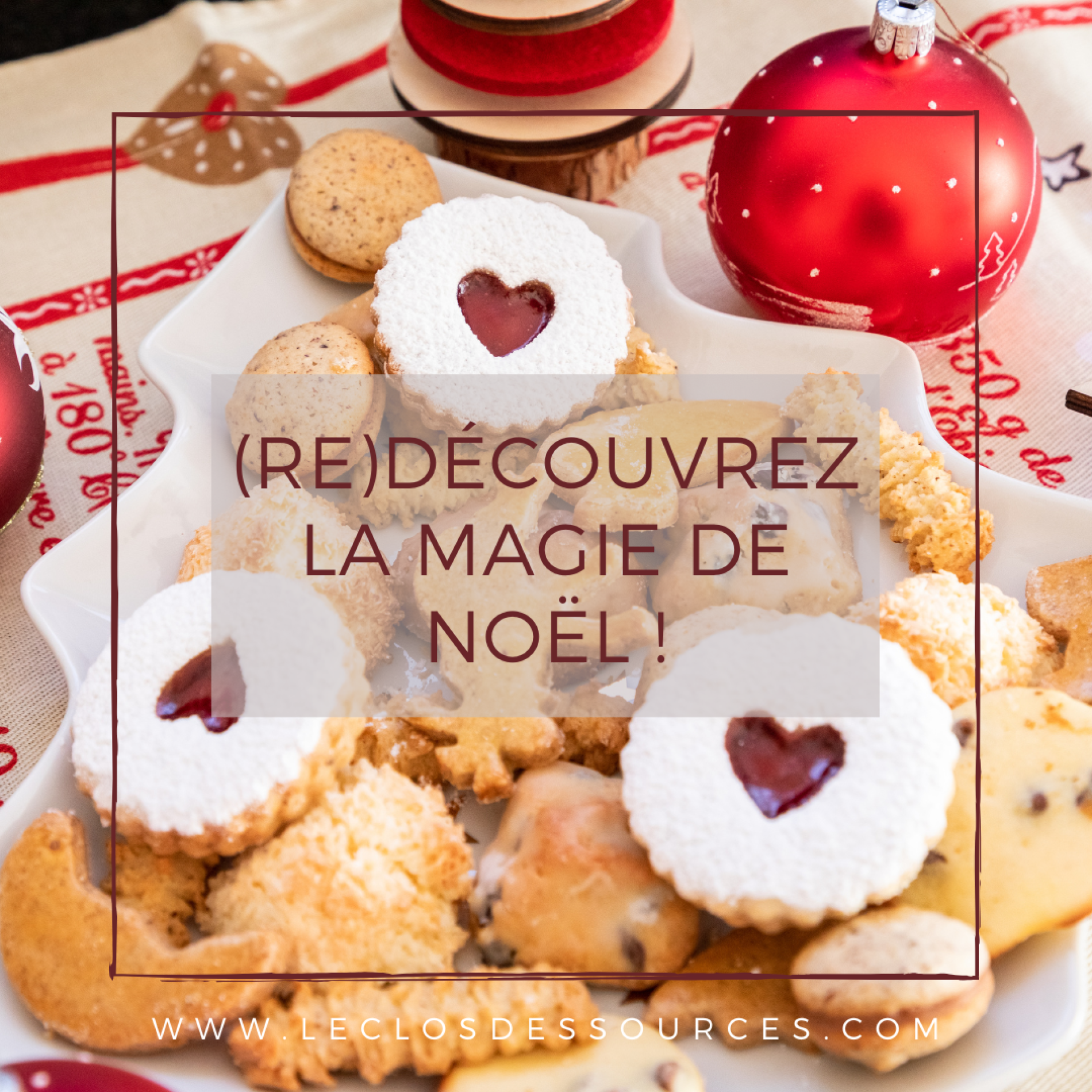 Le Clos des Sources is above all a great family adventure. It all started in 1890 when the very young spouses Schaeffer, Joseph, carpenter and Barbe began with the help of Barbe's father to build a cure house using Taennchel sandstone and wood from their forests. From "KURHAUS SCHAEFFER", the house became "Hôtel des Touristes", "Foyer Sinclair", then "Mon Repos" offering, (1908), an establishment which was already very comfortable, for its time.

In 1922, they built the Villa Rouge, current Sapinière located at the exit of the village. That same year, their daughter, Marie and her husband, Ernest Erbland succeeded them. It was in 1925, that they embarked in their turn, in the construction of a hotel, the current Clos des Sources which opened in 1929 under the name of "New hotel of the Tourists", to become "Touring Hotel "on release. Dynamic and full of audacity, Ernest invested in the tourist activity of his adoptive village, in particular by offering summer visitors excursions throughout Alsace with his own coaches.

Supported by their daughters Anne-Lise and Marie-Thérèse, the couple enlarged the Hotel de "La Sapinière", and developed holiday residences.

In 1939, Anne-Lise married Achille Stoeckel, who was employed at the Hôtel des Touristes from 1927 to 1930, then at the new hotel as a renowned Chef. The couple moved to Colmar in 1941 where they created two restaurants. Three children were born of their union including Antoine, the future owner of Clos des Sources. It was not until 1980, after fifteen years of closure following the death of Ernest Erbland and the installation of Marie-Thérèse with her husband Michel Cupillard in the Jura, that Antoine Stoeckel, helped by the latter, bought the family hotel with his wife Nicole. Both with courage and tenacity brought the establishment back to life. Under their leadership the hotel wass transformed while retaining its authentic charm. Creation of three seminar rooms, a 1000m² swimming pool & SPA area, extension, improvement, renovation ... of the rooms, the restaurant ... Accompanying this metamorphosis, the Touring hotel was reborn under the name of Clos des Sources in 2011 .

For 40 years, Nicole and Antoine have continued to maintain and improve conditions to enhance your stays. Today, one of their daughters, Anaïs, is in charge of the elegant house. Equally passionate, she continues the family tradition of hospitality surrounded by an attentive team and motivated by the pleasure of welcoming you.